GARDINER (WGME) — There are plans to rebuild after a fire breaks out at a historic building in downtown Gardiner.

Three weeks after the fire, evidence of the tragedy remain, as do the emotions of the townspeople.

Anne G. Ball, Program Director, Maine Downtown Center was interviewed by WGME Television for a story on Gardiner and the fire. Link to interview is here. 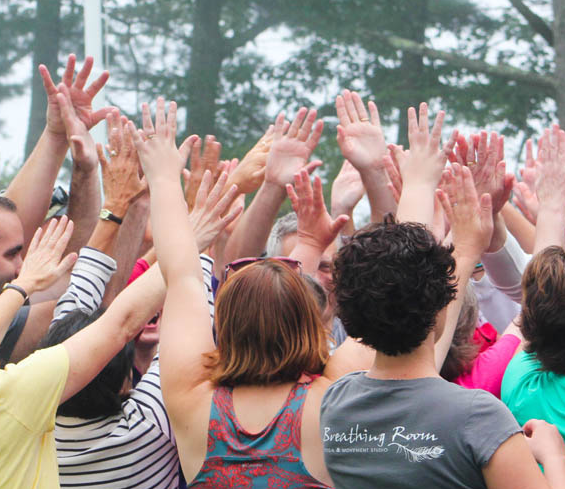 Join the conversation and make a real difference in determining Maine’s future.